Mesmerising and intricate, dreamcatchers are a beautiful addition to your home, garden, or rearview mirror - but how much do you really know about them? Here are 6 interesting facts about these magical items.

The story is that as people made their way to the four corners of North America, Asibikaashi the spider woman who protected children from bad dreams couldn’t get to each bed every night, so the women of the tribe wove magic webs and hung them over the cradleboards.

3. It’s shape has meaning
The main strings of the dreamcatcher are meant to represent a spider’s web which catches the bad dreams, and the centre hole in the middle is where the good dreams pass through down to you.

The strings are tied at different points on the circle and the number of points a dreamcatcher has gives it a different meaning - for example, 6 points is a symbol of courage, and 8 points is symbolic of the legs of the spider who created the dreamcatcher ‘web’.

4. The details are important
An important feature of dreamcatchers, the feathers attached to the bottom of the main circle act as soft slides for your good dreams, helping them travel down to you.

The beads woven into a dreamcatcher symbolise the spider, the web weaver itself, and they act as charms to prevent good dreams being trapped in the web - these are the dreams you want to get through to you!

5. They were originally not made to last
Traditionally, dreamcatchers were made of willow and sinew which would eventually dry up and collapse. This was done purposefully to illustrate to children that nothing is meant to last forever and so they should appreciate everything they come across.

6. Sunlight cleanses them
Although today’s dreamcatchers are made to last, they should still be appreciated in the same way. Place a dreamcatcher in your bedroom to help rid you of any negative dreams - it will be more effective if you place it where sunlight can hit it at some point too so that the negative caught dreams can be evaporated.

Not just for your bedroom, dreamcatchers can be used anywhere you like to nap or anywhere you’d like protected from negative energy.

We have a beautiful range of dreamcatchers in many different colours and sizes - pick one up for yourself or as a wonderful gift for a loved one! 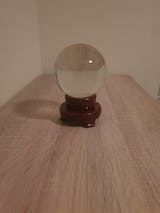 I love my bottle and I can wait until I get another point for my bottle. Packaging was amazing and very fast service 🤍🌸 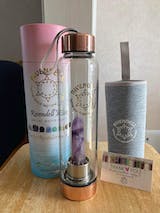 Lovely , but for me personally I would prefer a smalller size 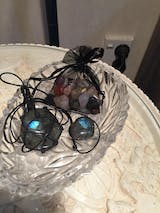 I had ordered the small Tree of Life, Rose Quartz necklace, it arrived in under 4 days, quick delivery and was well packaged! The necklace itself was absolutely gorgeous and I am so happy with my purchase. 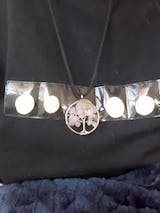 Small cute ring. (Bought it in size 5 as I have pretty slender fingers) 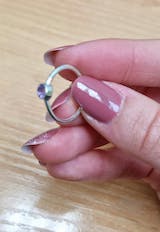 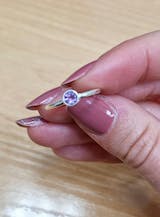 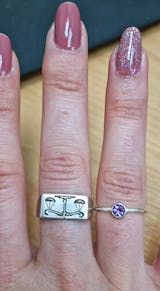